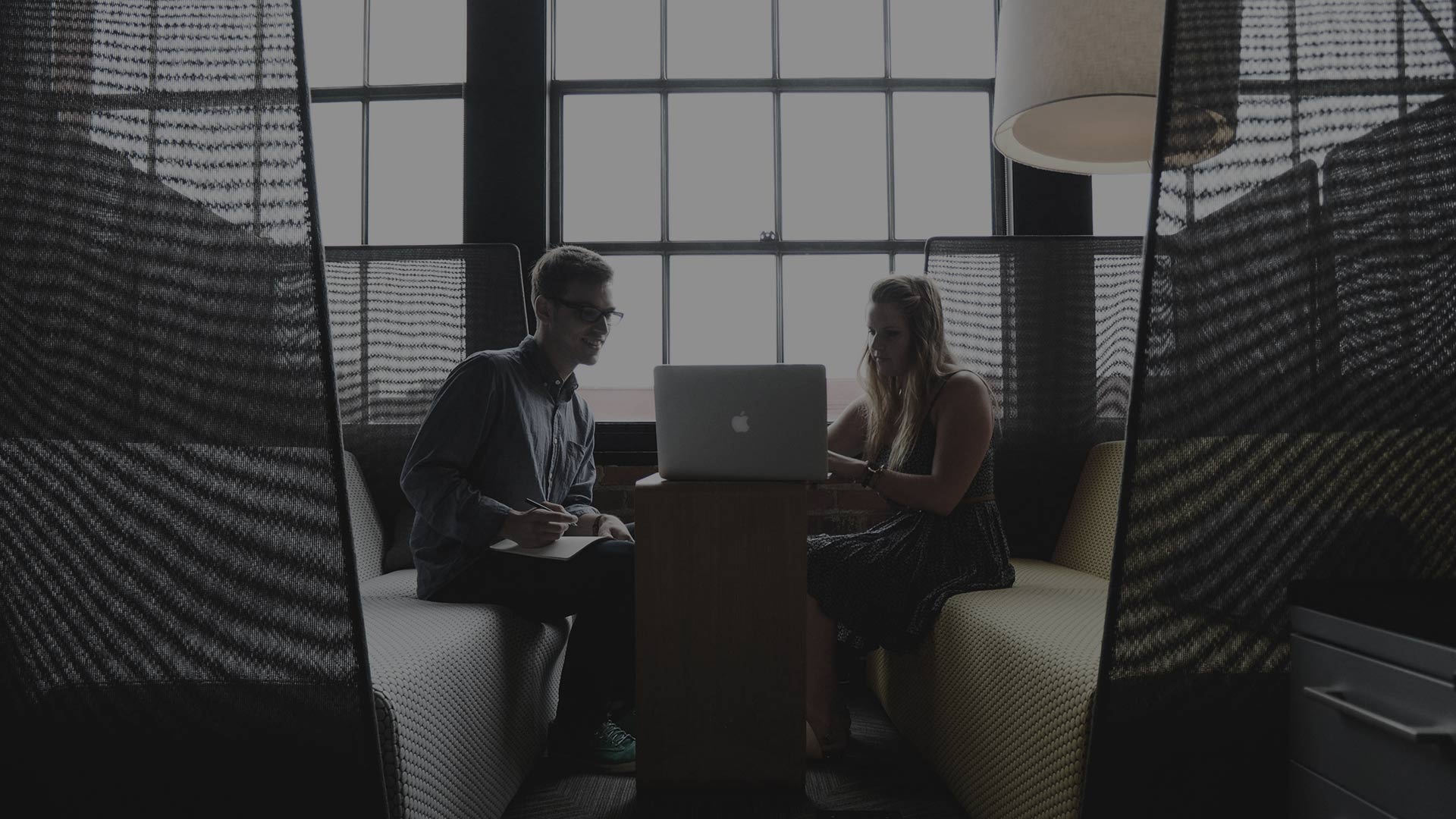 Not included in theme support

Our support staff is more then happy to help you in any way they can. Theme support does not include following services though, even though you've purchased a supported theme from your marketplace.

Theme support does not include services to modify the theme beyond the original features, style and functionality described on the marketplace item page. Just ask for a free quote if you want us to customize your WP theme.

Installation of the theme

Clients have variable levels of experience with different software platforms and technologies. Getting your WP theme up and running depends on many variables that are specific to your circumstances. You’ll need to have knowledge of the software platforms and technologies for which WP themes are created, so theme support does not include help to install the theme on your server or on a CMS. Please visit Services WordPress for Themedutch installation packages and more information.

We are not required to support issues about your web hosting or server environment, or issues with the software you’ve got installed on your machine to use our WP theme. Please check your ISP/web hosting provider or other software documentation for help to solve your issues.